Every July the same conversation begins amongst beer lovers and beer makers. It’s a conversation with extreme prejudice on each side of the argument. It’s a discussion that probably will never see an end. It’s seasonal creep. The guys discuss the practice of earlier and earlier seasonal releases along with their own experiences with it on today’s episode.

This episode is brought to you by Liquid Death. 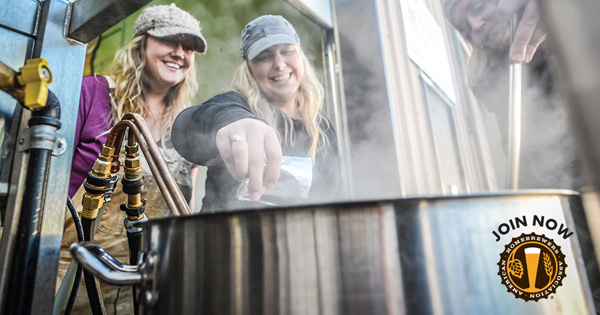 Every July the same conversation begins amongst be

Each one of us has worked at Due South Brewing so

Breweries are commonly looked at to the outside as

Brown Distributing was, at one time, a force in th

A little while back Mike & Joel discussed how they

What can we expect in the beverage industry in a p

Today we are joined by Phil Clark from @britandyan

Back with a new episode. We discuss the media's pr